One of the biggest — and most exciting — cities in the world, London has an incredible amount of events going on at almost any time of year. During the colder months, London turns into a magical winter wonderland, with so many exciting activities to partake in for both tourists and locals alike.

Here are the top 5 events in London to look forward to in November and December.

Seven years since its first iteration, Christmas at Kew Gardens has to be one of the most magical events of the season. The already spectacular gardens at Kew has undergone a winter makeover every year, including fantastic illuminations, glittering spiral tree installations and laser projections over a mile-long trail.

There’s festive shopping, mulled wine and snacks for adults, while children can have the chance to visit Santa and his elves before he makes his return to the North Pole in preparations for the big day. This is a new route from previous years, so old visitors can expect many new surprises. Some familiar favourites will also return to the gardens, including singing by The Holly Bushes, a twinkling Tunnel of Light, the Fire Garden and the Palm House Pond finale. 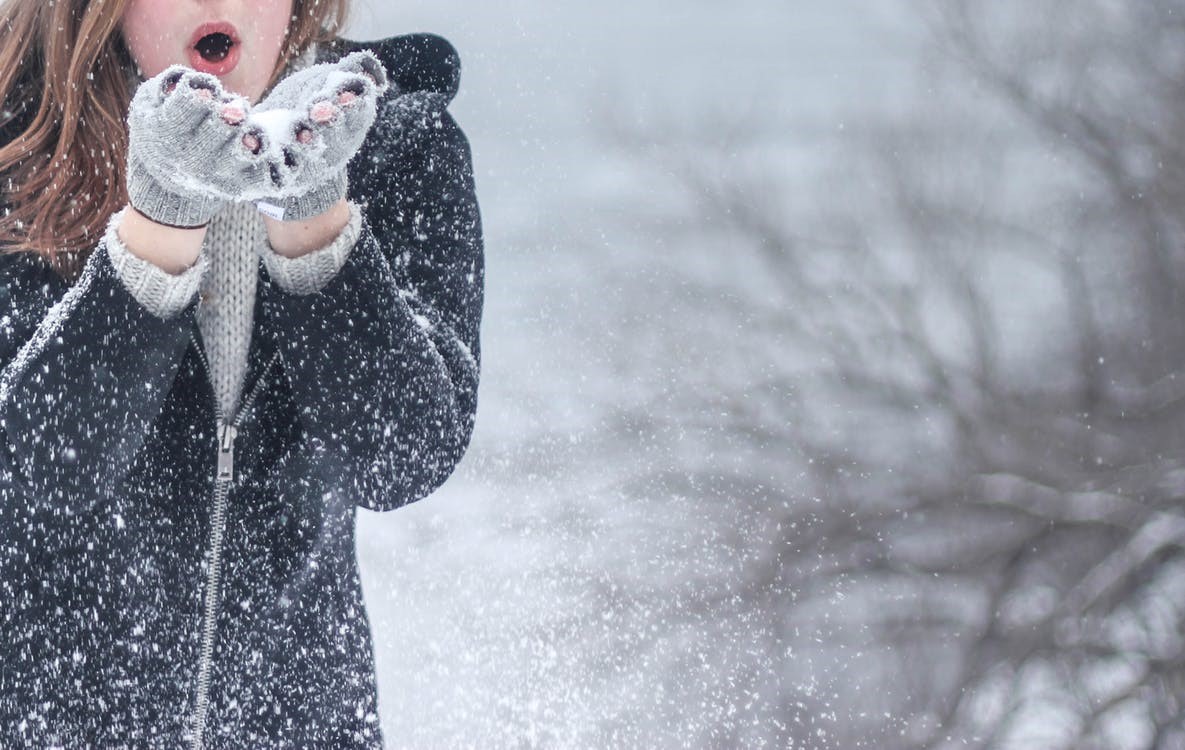 The Winter Forest at Broadgate Circle is back — and it’s bigger and better than ever. Between 6 November to December 20th, The Winter Forest invites its visitors to spend time in wood cabins and enjoy the magic of 300 snow-covered trees coated in fairy lights.

There will also be several seasonal and live music events happening over the colder months at The Winter Forest. Expect street food offerings from Bar Duoro, Nyoke, Butterscotch and Farmer J. Everyman Broadgate will be showing Frozen 2, as well as The Aeronauts. Enjoy music from acts like Chasing Deer and Broadgate X Spinnup as well as a series of quiz nights. For the more boozy fans, there’s gin tasting sessions with Mrs. Foggs, as well as a variety of craft and wellness activities including a festive posie floral workshop and a Bid Farewell to Stress in 2020 workshop.

Be the first to explore The Winter Forest at the launch party on Wednesday, November 6th from 5:30 PM; its open to Broadgate visitors as well as some special guests.

888poker’s Live London Festival is coming to one of the most exciting cities on earth. It’s an opportunity to play poker and mingle with some of the biggest names in the industry, including Vivian Saliba, Ana Marquez, Kara Scott, Martin Jacobson, Chris Moorman, Sofia Lovgren and Daria Feschenko.

There’s nothing like the glitz and glam of poker to amp up the fun over the winter months. But the festival also includes one of the biggest events in the poker calendar. A massive Main Event guarantee of £500,000 is sure to delight poker players old and new.

The event is hosted at the Aspers Casino in London between November 21st and December 2nd, 2019.

And there are two ways for fans of 888 poker to get there! Either work your way up to the top by entering a series of satellites with buy-ins, starting at just 1 cent. Or get straight to business and register directly for the $109 Qualifier to win a $2,200 package to the 888poker Live London Festival 2019.

There’s something so classically entertaining about a circus. And the turn-of-the-century American circus troupe Circus 1903 is back this year, at the Royal Festival Hall at the Southbank Centre.

There are some exciting new events this year including the Brazilian Wheel of Death. Expect strong men, acrobats, musicians, contortionists, knife-throwers, high-wire walkers and some very extraordinary elephant puppets from the team behind the award-winning War House. While there’s certainly some dangerous and thrilling acts, this event is suitable for the whole family.

The Express called this show: “The Greatest Showman meets War Horse in a dazzling treat.” Adult tickets cost between £19.50 to £150, per ticket. Make sure to book yours early as there is limited space and this fabulous event only runs for three weeks!

If you’ve visited Boxpark at Shoreditch and Croydon, you’ll know how fantastic – and tasty – the experience can be.

Now there’s a third option if you’re visiting London — the pop-up mall concept will be opening a new location in Wembley. It’s the biggest versions of the Boxpark’s to open thus far — and will launch with a full weekend of fun on December 8th and 9th 2019. Expect it to be a great night, with a takeover from Rinse FM and an incredible lineup of DJs (including The Heatwave, Redlight, Heartless Crew, WSTRN and Unknown T) on a Saturday. Or, head down on the Sunday for a night with Bingo Lingo and Charlie Smith.

A full season of holiday fun

With so many exciting events happening over November and December in London, there’s no reason not to visit one of the most iconic cities in the world and partake in all there is to offer.