Book your flight with Virgin Atlantic
List your rental for FREE on HolidayLettings
Travelodge: Search and book 500 hotels throughout the UK and Ireland
Eurocamp offers an excellent choice of camping holidays across 189 parcs in 10 European countries
Enjoy your Vegas vocation with Caesars.com
Cheap Hotels, Discounts, Hotel Deals and Offers with Hotels.com

It was around about the third day of the first lockdown that I realised how to change the background on my video call. It was a bit of and a revelation.

It was by the second Auckland lockdown I was already asking why, if we were going to have to work remotely for the next two weeks, wouldn’t we be doing so from a more productive setting – preferably with a beach or a view of the Remarkables.

Flitting between views of palm trees and mountain vistas, they were a far cry from the Auckland bedsit I was cramped into. It wasn’t long before I had compiled a list of potential picture perfect ‘remote’ offices. You know, for when we were allowed out of Auckland again.

I’m hardly the only one.

According to research commissioned by holiday listings website Airbnb – three quarters of Kiwis surveyed would be happy to relocate and work remotely – given they had everything they needed to get the job done.

For an increasing number of people that simply means mobile phone coverage and a broadband connection.

After our trial run in March – we’ve already become a nation of “digital nomads”.
The reasons for breaking out of the office space are varied. Common sentiments captured in the YouGov survey said the main reasons were to spend more time with relatives in other parts of the country (21 per cent) and the ability to combine holiday activities and interests around work hours (43 per cent).

With the recent addition of Coronavirus precautions experienced by Auckland CBD, city-dwelling Kiwis overwhelmingly said they would use remote work to “reconnect to nature”.

Some New Zealanders are dreaming of working further afield. Around a quarter of Kiwis see remote working as an opportunity to immerse themselves in a new culture.

Earlier this year, countries including Barbados and the Republic of Georgia made the introduction of special ‘remote worker’ class visas. New Zealand was one of the countries identified by Georgia whose citizens could qualify for the 12-month ‘digital nomad’ visas with proof of employment and two weeks’ quarantine. Why not use this time to learn a few words in the, local Kartvelian language – საქართველო?

You’ll certainly need twice as long to do any work online.

The former Soviet Republic’s fastest internet speeds are around half that of Auckland.
Which brings us to another challenge of the digital WFH revolution: broadband speed.
It’s all very well relocating to your luxurious rural, retreat but if you can’t connect to the scheduled video conference you might have bigger problems than showing off your IRL backdrop.

New Zealand overall does poorly for internet speeds. With an average speed of 14.7 Mbps we come 27th on the international broadband speed rankings. At least that’s faster than the Australian average of 11.1 Mbps. ¯\_(ツ)_/¯

However there are some interesting outliers around New Zealand in some suitably secluded places.

Before you resort back to pen and paper and write your missives longhand, we’ve identified some awesome options round New Zealand for a digital WFH holiday.

The Masterton District is well known for its rural communities, viticulture and the Rimutaka ranges. What you might not know is it also has some of the country’s fastest internet speeds.

You can get through the workload in speed with a glass of Martinborough Pinot Noir in hand, before heading out on a cycle. 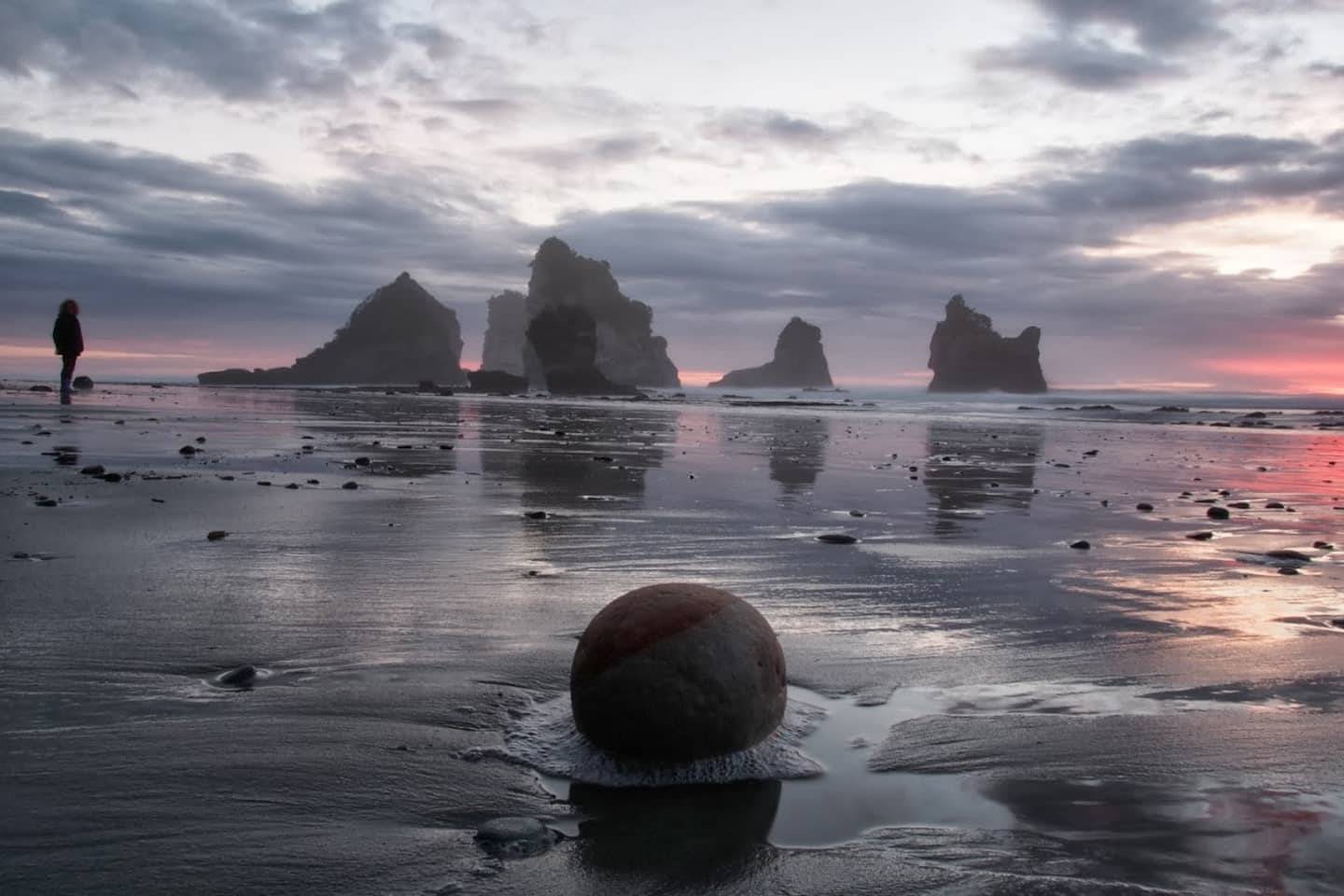 The West Coast has unfair reputation of being stuck in the past. But you might be surprised. One of the first 5 towns in New Zealand to get 5G, Hokitika is lightyears ahead of the rest of us.

Overlooking the dramatic Buller Bay, Westport is another of the South Island’s towns on the new 5G network.

Digital nomads will be able to keep ‘grounded’ and connected to nature in some of New Zealand’s most rugged landscapes. On the edge of Fiordland and the Southern Alps, superconnectivity has never been so adventurous.

The northern lakes are home to the famous Mt Cook / Aoraki Dark Sky reserve, but the high country is no longer a connectivity black spot.
Tekapo and Twizel were some of the first towns in the 5G network. With Mt Cook, glacial lakes and some of the best trout fishing on your doorstep, you’ll not miss the rat race. 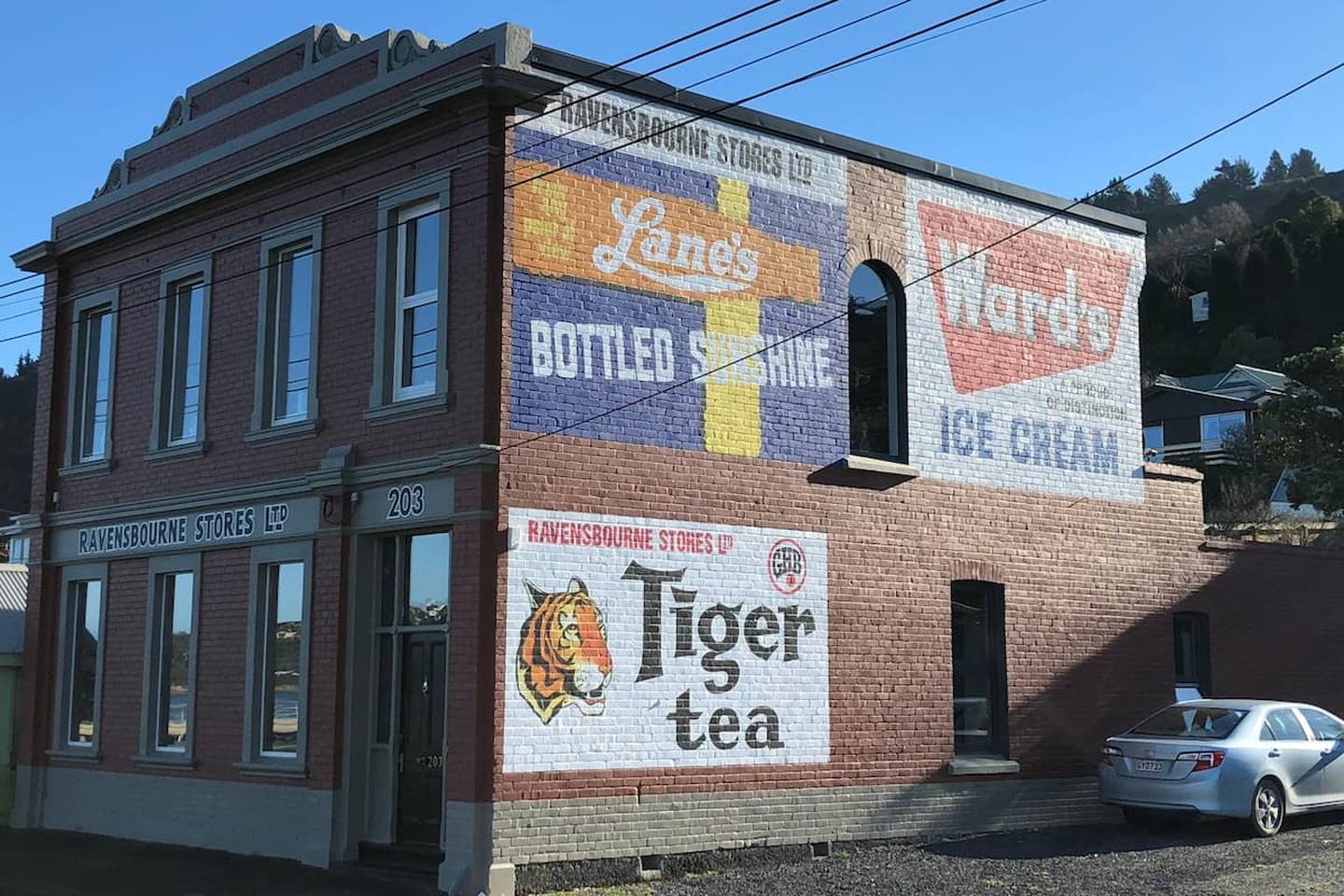 It might not be the rural retreat you expected, but Dunedin has the fastest internet speeds in the southern hemisphere. A WFH city break might be the perfect place to recharge your batteries.
The University City boasts speeds that are four times faster than anywhere else in New Zealand – or Australia for that matter.
The capital of Otago, Dunedin has a stellar craft brewing hub, home grown music scene and the Otago Peninsular on its doorstep.