World growth is a possibility thanks to the intervention of multiple industries. Along with others, tourism has become an essential part of the global economy, using physical and natural resources of each region to generate employment opportunities and human development. In the same way that industries generate progress, they can also have negative effects on the environments and spaces in which they develop. For this reason, tourism organizations all over the world have strengthened their efforts for several years on minimizing the impact that tourist activities have on nature, society and many other areas as much as possible. Now, the recovery of tourism is possible thanks to environmental campaigns and measures, and the development of effective proposals for a sustainable future.

Sustainable tourism is a way of seeing and understanding tourism, starting from the protection of tourist areas and the respect for people (both the traveler and local population), and moving on to the respect for cultural and natural heritage of spaces where tourist activities take place.

The pillars of sustainable tourism are based on the economy, society and environment, which is why the industry is committed to constantly investing in infrastructure and development while, at the same time, caring for the environment and improving destinations. One of its main goals is for tourists to become aware and avoid leaving a negative mark during their visit. Likewise, sustainable tourism is based on reducing that impact on localities, promoting plans and strategies that allow maintaining the progress and growth of regions over time.

In this sense, according to the Booking report, sustainable tourism shows a high level of consumer commitment in favor of preserving environments dedicated to those activities.

To know what sustainable tourism is, we must also learn the history behind this concept. Sustainable tourism did not begin as an isolated definition, since the idea was conceived around 1983 when the United Nations established the World Commission on Environment and Development (WCED, now the Brundtland Commission). In the following decade, different activities were organized around the world, and in 1992, the Earth Summit in Rio de Janeiro, Brazil, created the Rio Declaration on Environment and Development and the Agenda 21. There, they expanded concepts such as sustainability, ecological, social and economic development, introducing for the first time the need to execute plans in order to achieve tourism sustainability.

However, despite the fact that there were already clearer projects, the first meeting dedicated to tourism sustainability had to wait until 1995, when the World Conference on Sustainable Tourism took place, in Lanzarote, Spain, where the World Charter for Sustainable Tourism was introduced for the first time, laying the foundations for the action plans that were later developed, managing to apply the concept for the first time in the industry.

Based on its definition, sustainable tourism is characterized by having clear goals in various aspects of development. Most of these goals pursue the preservation of local life, management of profitability, supporting the economic factors of each place and destination, and increase in supply to satisfy the consumer.

However, the World Tourism Organization lists sustainable development goals as, first, to make optimal use of environmental resources, which are fundamental for tourism development, maintaining essential ecological processes, and helping to preserve natural resources and biological diversity. The international organization also mentions aspects such as respect towards the socio-cultural heritage of host communities, preserving cultural and architectural assets and traditional values, and contributing to intercultural understanding and tolerance.

Lastly, the UNWTO puts sustainable tourism within the framework of ensuring long-term viable economic activities that provide well-distributed socio-economic benefits to all parts, including stable employment opportunities and income, and social services for host communities, and that also contribute to poverty alleviation. 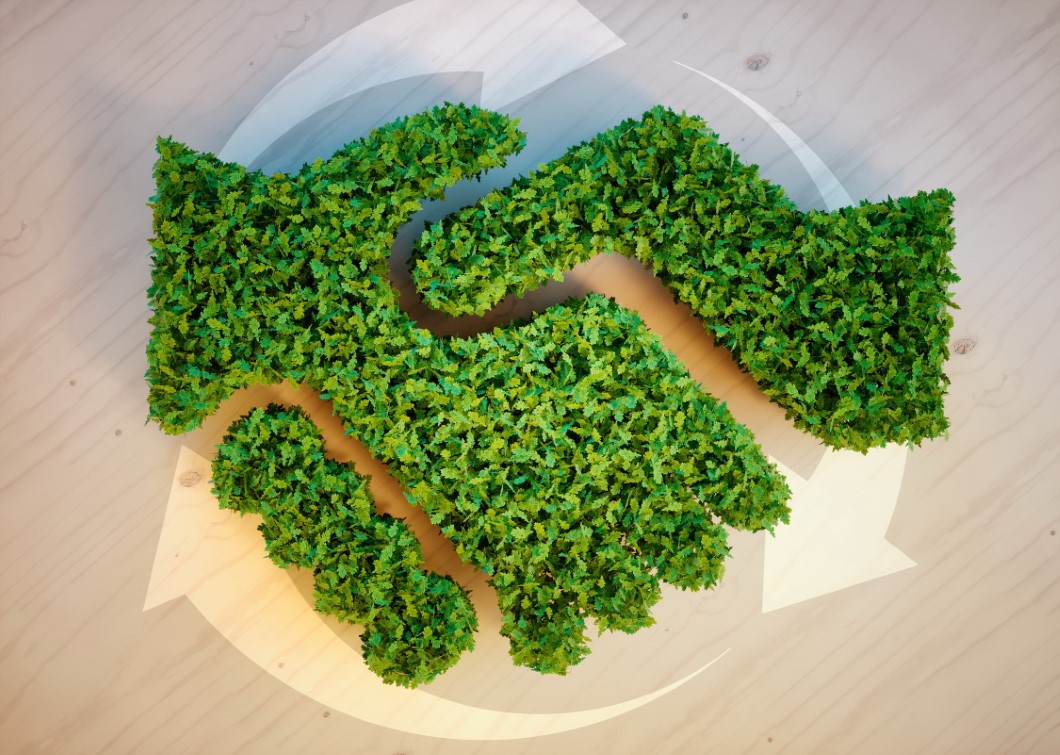 Over time, sustainability in destinations has become a necessity, which is why trends in sustainable tourism have become more and more common, thus turning into a force that drives evolution in the industry, as well as human and economic development.

A clear example of this is the response of some airlines to the climate change crisis, which forced them to undertake measures focused on reducing carbon footprint, like the implementation of low polluting fuels. Likewise, these companies have also dedicated themselves to data processing with Big Data in order to predict consumption levels of customers and reduce the amount of waste during travel. The International Air Transport Association (IATA), as the main participant in tourism operations, also announced its commitment to improving fuel efficiency by 1% each year, as well as a 50% reduction in CO2 emissions by 2050.

On the other hand, in times where the demand for sustainable destinations had increased, the most concerned travelers also focused on the use of local ecological transport, disregarding the common vehicle and using electric cars instead. The use of rented bicycles also stands out, especially when people want to be responsible for the environment while admiring the landscape in its entire splendor.

Sustainability in the world is reflected in the actions that industries such as tourism follow every day in favor of social, economic and environmental well-being. The fear of traveling the world for being an unsustainable activity is something that, at the moment, through sustainable tourism initiatives, has been eradicated thanks to worldwide measures that guarantee planning and protection.