Say Hueque has become the first tour operator in Argentina to be recognised as offsetting 100 per cent of the carbon emissions created by its trips.

Rafa Mayer, founder and director of the company, explained: “I wanted guests to see the off-the-beaten-path natural wonders I have seen by traveling this amazing region, to connect with people and places as I once did.

“With Say Hueque, I realised that traveling, if well managed, can be a source of employment in rural communities and catalyst for the creation of multicultural empathy, as well as a powerful tool to create conscious awareness about the fragility of the environment and the necessity to preserve nature and local cultures.

“I am a strong believer that travel can be a force for good.”

He continued: “But now we have become part of the problem.

“The fast growth of travel contributes to contamination and global warming and many travel companies around the globe are taking action.

“Traveling at a slow pace, individually or in small groups, using local operators and family-run hotels, is very important but not enough.”

To combat the problem, Say Hueque has become 100 per cent carbon neutral in Argentina.

The company is partnering with South Pole, one of the most reputable organisations on climate change, making sure that resources go directly to the correct projects.

There is also a relationship with Adventure Travel Trade Association, uniting some of the most recognised adventure travel companies of the world.

The carbon footprint of all trips is calculated with the help of South Pole tools and compensated with an equal investment in different projects that implement reforestation.

With this action, Say Hueque became the first tour operator in Argentina to take this step and is hoping that many others could soon follow.

The company has also become plastic-free, which means that the use of single-use plastic has been cancelled during trip operations.

This includes plastic bottles, plastic straws or plastic boxes for box lunches on all tours. 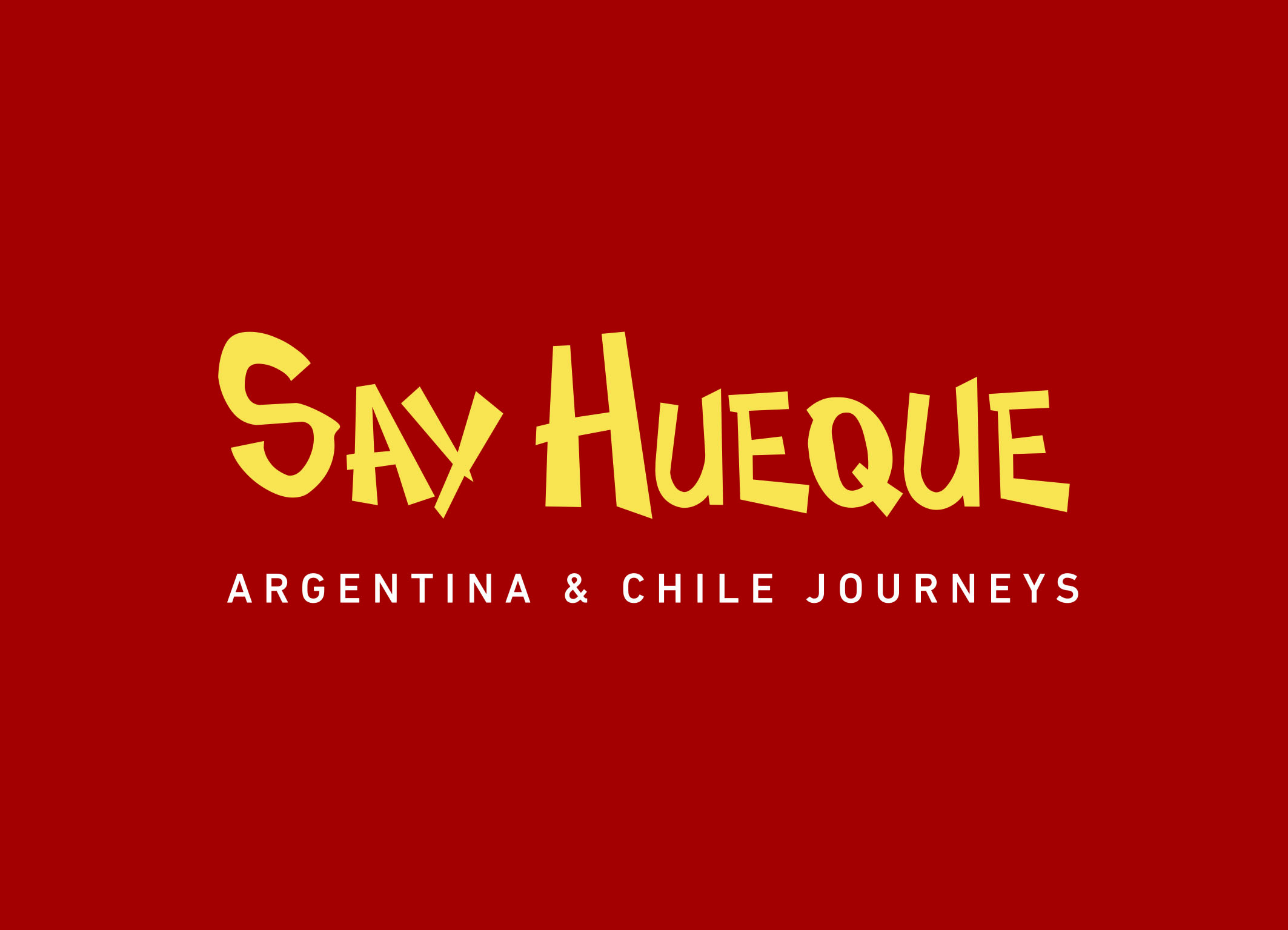 Say Hueque was launched 1999, and currently helps travellers from around the world explore both Argentina and Chile.