List your rental for FREE on HolidayLettings
Eurocamp offers an excellent choice of camping holidays across 189 parcs in 10 European countries
Cheap Holiday Deals 2016 - Book Holidays with On the Beach
Deep Discounts on Hotels, Flights and Rental Cars on Priceline.com
Book your flight with Virgin Atlantic
Check out Expedia's daily travel deals

As China takes great strides in containing the coronavirus outbreak within the nation, tourism centers experience an awakening in business. While the full tourism recovery of the country is still far away, some regions are gradually opening.

Since the pandemic began in Wuhan in January, China has witnessed thousands of coronavirus cases of both international and domestic origin. These fast-spreading cases had caused a near-total shutdown of all institutions and industries within the Asian nation.

As efforts to combat the virus have been largely successful, with the number of patients lower than ever imagined or recorded, the country has begun experiencing a commensurate awakening in its industries.

According to an official with the Chinese Ministry of Culture and Tourism, Gao Zheng, about 3,714 national A-rated scenic spots have resumed operation and reopened to the public as of March 16.

Of all tourist cities in China, Sanya in the Hainan province has recorded the fastest and highest recovery rate as the city’s facilities all begin to open up. As of March 11th, a total of 25,000 people returned to work at a number of tourism sites within Sanya. Hotels, recreational centers and catering facilities in Sanya are opening and things are looking up in the next few months.

One of the major resorts in the city, Atlantis Sanya has reopened with a number of strategies to ensure that business picks up as soon as possible. The resort, which opened up partially in the last few days of February has put things in place to open fully on March 28th and make all their services available. The facility encompasses a hotel, an aquarium, water park, and water-themed performances, and has tactically put measures in place to draw visitors towards their facilities.

For its hotels, the Atlantis set up advance sales at special rates for people who wish to get lodging there. They also introduced promotional sales of tickets for families to visit the water park, in order to increase the number of visitors.

Tao Yi, the senior vice-president in charge of sales and marketing for Atlantis Sanya has a positive outlook on the new developments. According to him, Sanya’s tourism is in recovery, and the occupancy rate in resort centers are on the increase.

The Municipal Department of Culture and Tourism in Sanya has also estimated the number of visitors to the reopened resorts to be about 74,000. Aside from vacationers and tourists, online sales and duty-free shopping have also picked up within the city, as most duty-free shops have reopened and modified their working hours. 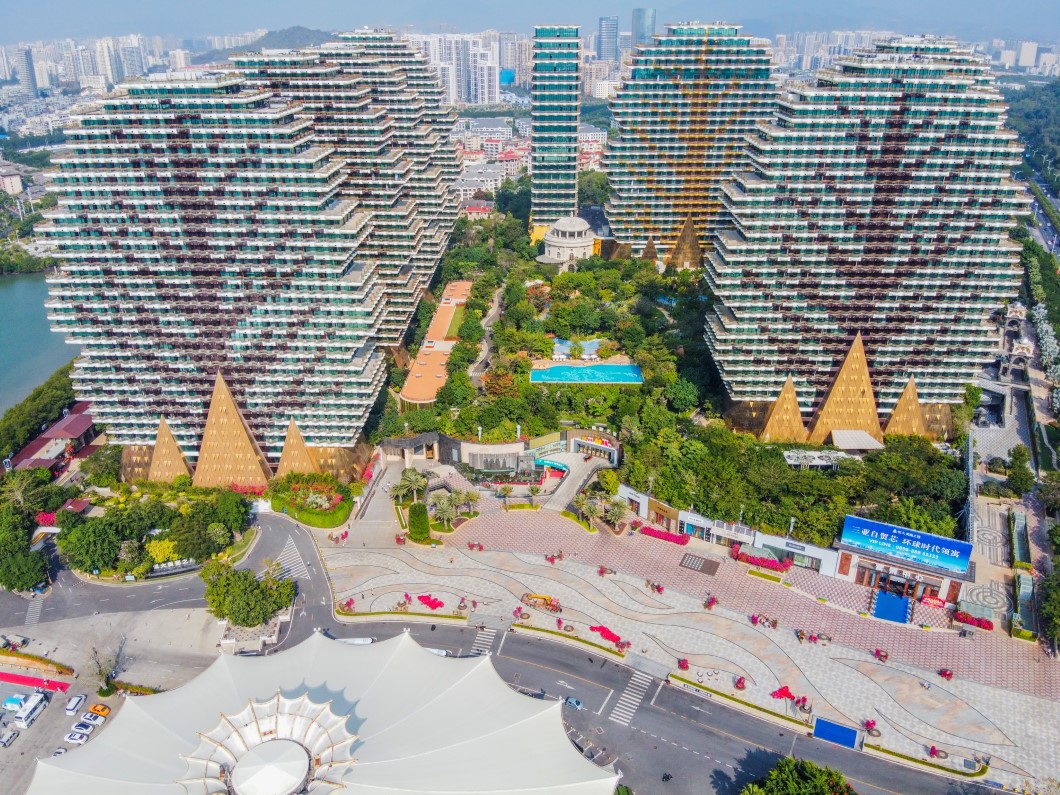 After nearly a month of shut down, between January 26th to February 20th, most of the duty-free complexes, have prepared inventories and promotional sales to attract customers. Customers still need to maintain social distancing and make use of protective masks within and around the complexes and resorts. Given the steady growths noticed across the board, retailers believe that tourism and other tourist-related activities will continue to record improvements.

According to an online report from Ctrip tourism platform, Sanya is currently topping the ranks for reopened destinations in China, which have now reached 34.

Sanya is expected to experience further rise from where they are right now in terms of tourism recovery. The city is also expected to become even more popular as a tourist destination, especially for health-themed tourism after this epidemic has passed.

Elsewhere, tourism companies and centers gradually open as well. Some museums in Shanghai, Shaanxi province and Sichuan province now take in visitors with restrictions on numbers of visitors per day, online booking, as well as digital tours and audio guides.

With the resumption rate of industries and tourism sites already at 30 percent, Zheng explained that tourist attractions have been opening up gradually, while the enthusiasm of tourists is also growing alongside.