UNESCO has decided to add a dozen Christian locations in parts of southern Japan to its World Heritage list. 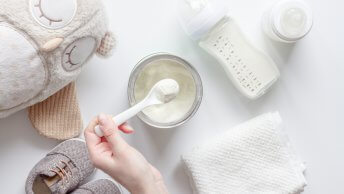 Japan’s main religions are Shinto and Buddhism. Shinto is as old as the Japanese culture, while Buddhism was imported from the mainland in the sixth century.

Christianity is among its minority religions, with around one percent of the population (127 million people) claiming Christian belief or affiliation.

The first known appearance of the religion dates back to 1549 with the arrival of the Portuguese Catholics. European Jesuit missionary Francis Xavier arrived in the country with three Japanese Catholic converts intending to start a church in the Nagasaki area.

When the Christian faith spread, the Japanese military became suspicious of its growing influence and launched a crackdown against Christian in 1589. Christians were repressed and adherents were persecuted. 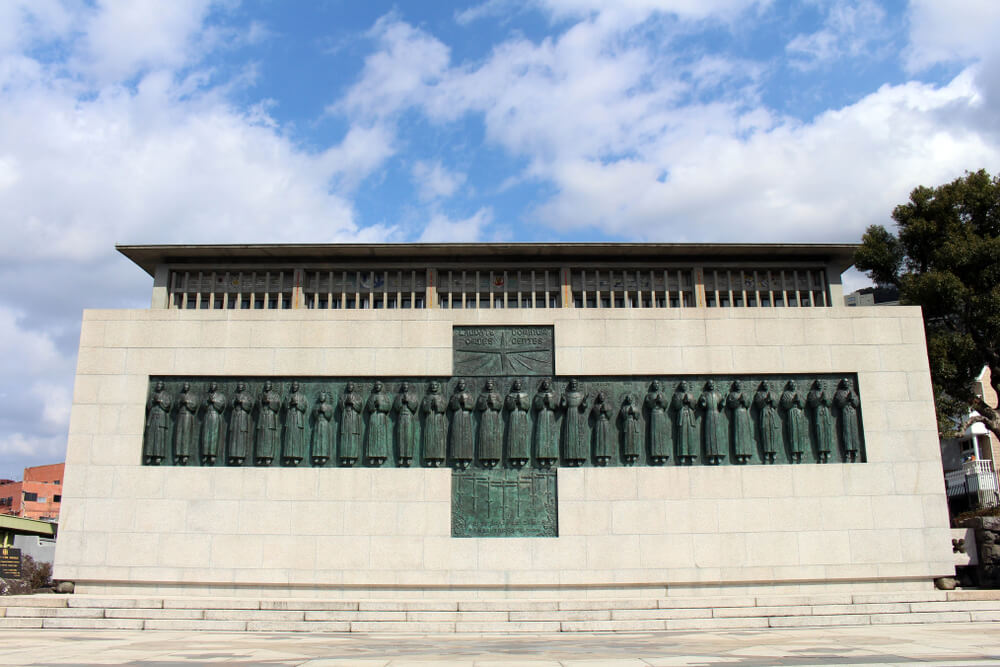 The shrine of 26 Martyrs of Nagasaki, Japan. Source: Shutterstock.

The Christians commemorated at Oura – 20 Japanese and six foreigners – were executed in Nagasaki in 1597, some by crucifixion, as the persecution intensified.

As such, many Japanese converts began to hide their religion. It became a matter of life and death for the next 250 years, with Christianity banned and Japan closed to the outside world.

To survive, the Japanese Catholic converts continued to practice their faith in secret by incorporating elements of Buddhism.

It wasn’t until 1865 that these “hidden Christians” or Kakure Kirishtan became known outside of their communities.

Today, most large Christian denominations such as Roman Catholicism, Protestantism, and Orthodox Christianity are represented in Japan. It has become so widely accepted that even the nonreligious Japanese wed in Christian-style ceremonies. 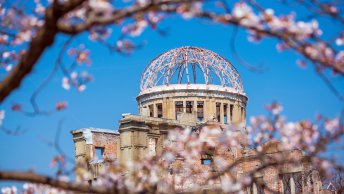 Located in the north-western part of Kyushu island, the 12 sites include 10 villages.

“Together they reflect the earliest activities of Christian missionaries and settlers in Japan – the phase of encounter, followed by times of prohibition and persecution of the Christian faith and the final phase of the revitalization of Christian communities after the lifting of prohibition in 1873,” Unesco explained.

Among the sites are Sakitsu Village, Hara Castle, and Oura Cathedral.

During the time of Christian prohibition in the Edo Period, the quaint fishing village of Sakitsu became the focal point for the spread of Christianity because of its hidden location. In fact, almost 70 percent of its population was believed to be Christians.

After the ban on Christianity was lifted, many churches were built by believers, including the Gothic-looking Sakitsu Catholic Church, located on the cove of the village. Its architecture is a charming mix of Western and Japanese, with gothic features on the outside but tatami mat-covered floor on the inside. 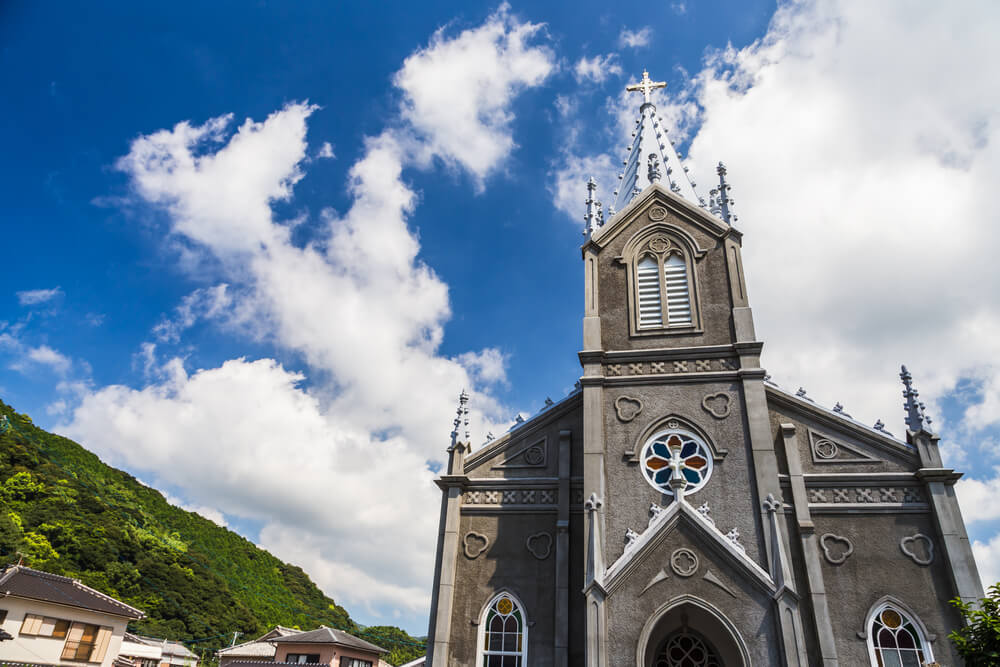 Other original Sakitsu Village settings are still present today, such as the village’s main road, stone walls, and sacred sites.

Hara Castle was the site of the main battlefield during a large-scale war of the Shimabara-Amakusa Rebellion, after which the remaining Christians had to go into hiding and find ways out to continue their religious faith by themselves.

In October 1637, local farmers rose up in revolt against the domain ruler’s maladministration and cruel persecution of Christianity. Occupying Hara Castle as their military base, the insurgent troops fought against the Shogunate army.

The remains of the Hara Castle in Nagasaki, Japan. Source: Wikimedia Commons.

37,000 rebels including non-combatants of women and children were annihilated by an all-out assault of 120,000 soldiers at the end of February 1638.

Built towards the end of the Edo Period in 1864 by French priests, Oura Cathedral is a Gothic-style Catholic church that is dedicated to 26 Christians who were executed for their beliefs over four centuries ago. It was known by locals as the “French temple”.

Identified as the oldest Christian-related building in Japan, it was designated a national treasure by the government in 1933. However, it was partially damaged by the atomic bomb dropped by the US on Nagasaki in August 1945. 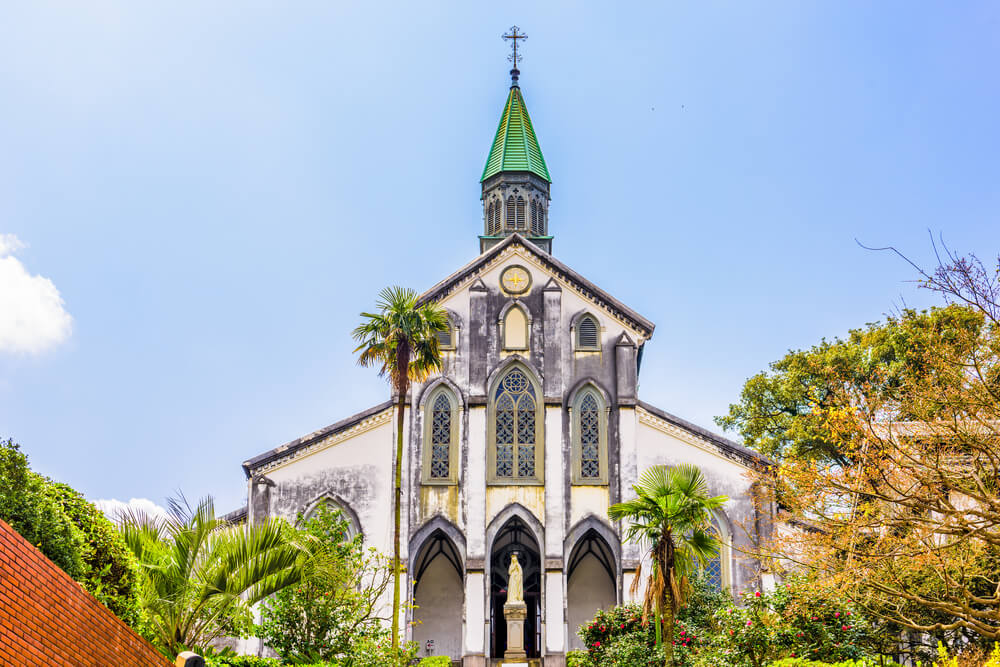