As its name suggests, the Forgotten World Highway is a little remote, and kind of mysterious. Built on bridle paths that were formed late in the 19th century, the route, which runs 155km from Taumarunui to Stratford along SH43, passes through historic settlements, lush native bush and the type of natural scenery for which Aotearoa is best known.

Before hitting the road, there are two things to remember. First, fill up with gas before you start – there are no petrol stations on the route. And second, the Forgotten Highway is the kind of drive where the road hugs the rugged land – a bit like a natural roller coaster. 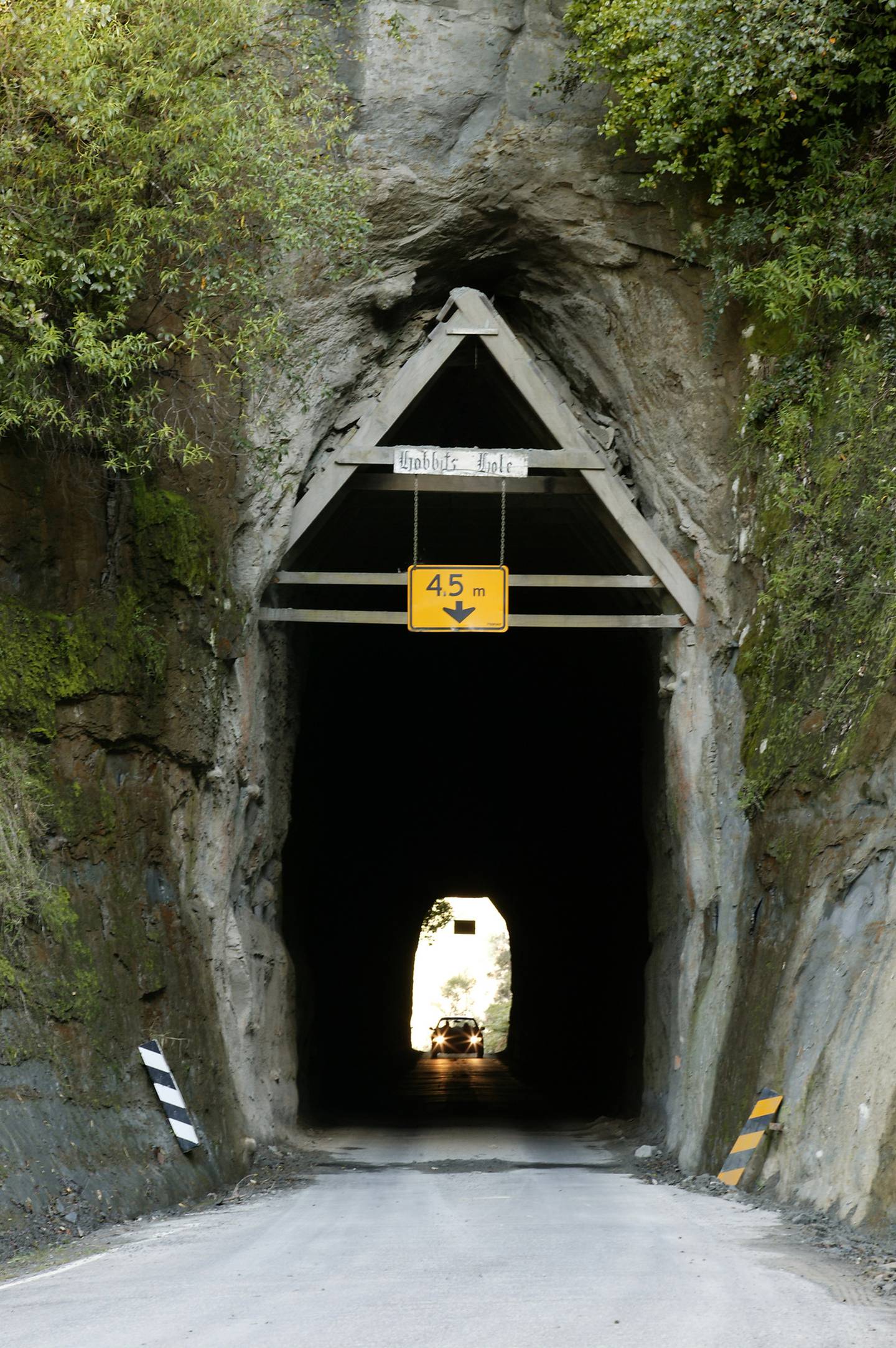 Begin your trip in Taumarunui, which, at the junction of two major rivers, is great for water sports, including kayaking and jet boating, and a top spot for trout fishing. If you don’t plan on getting wet before this road trip has even started, you could have a look around the town using a different mode of transport. Forgotten World Adventures hire out self-drive rail carts, for travelling into the wilderness and getting back to nature – sort of. 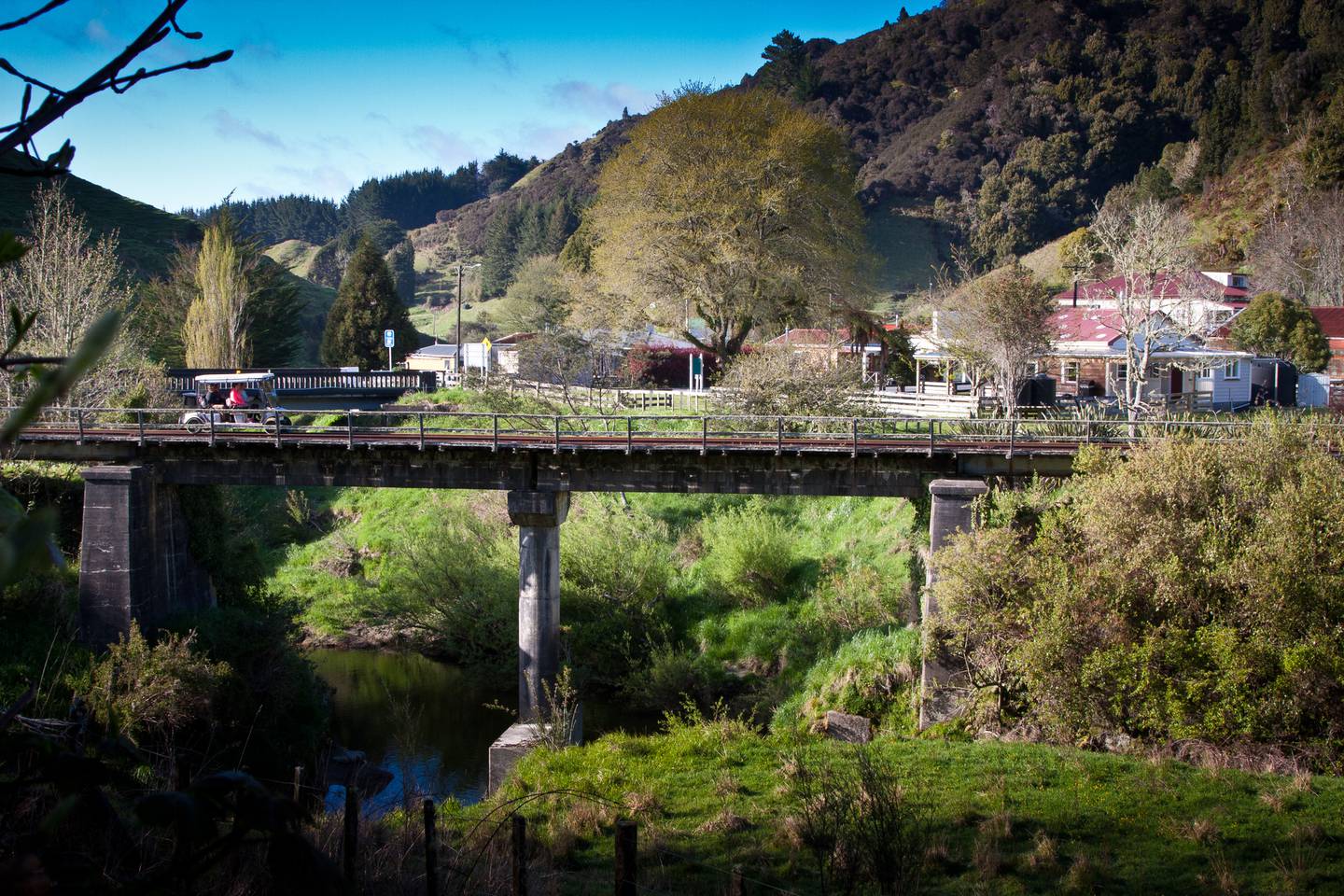 But this is, after all, a road trip and that means hitting the road. Head along SH43 for about an hour and a half towards Whangamomona. Along the way, you will pass lavender farms that fill the air with that familiar scent – and you can stop and wander playfully through the purple fields if the mood strikes. Further on, via a short detour along Moki Forest Rd, you will find Mt Damper Falls – an 85m sight to behold and it’s well worth stretching the legs.

Back on the road, and you will pass through the historic – and quite narrow – Moki Tunnel, before arriving at Whangamomona, a settlement that actually declared itself a republic in 1989. Don’t worry – you can pick up a passport from the local hotel (or bring your own) and meet the locals at the same time. 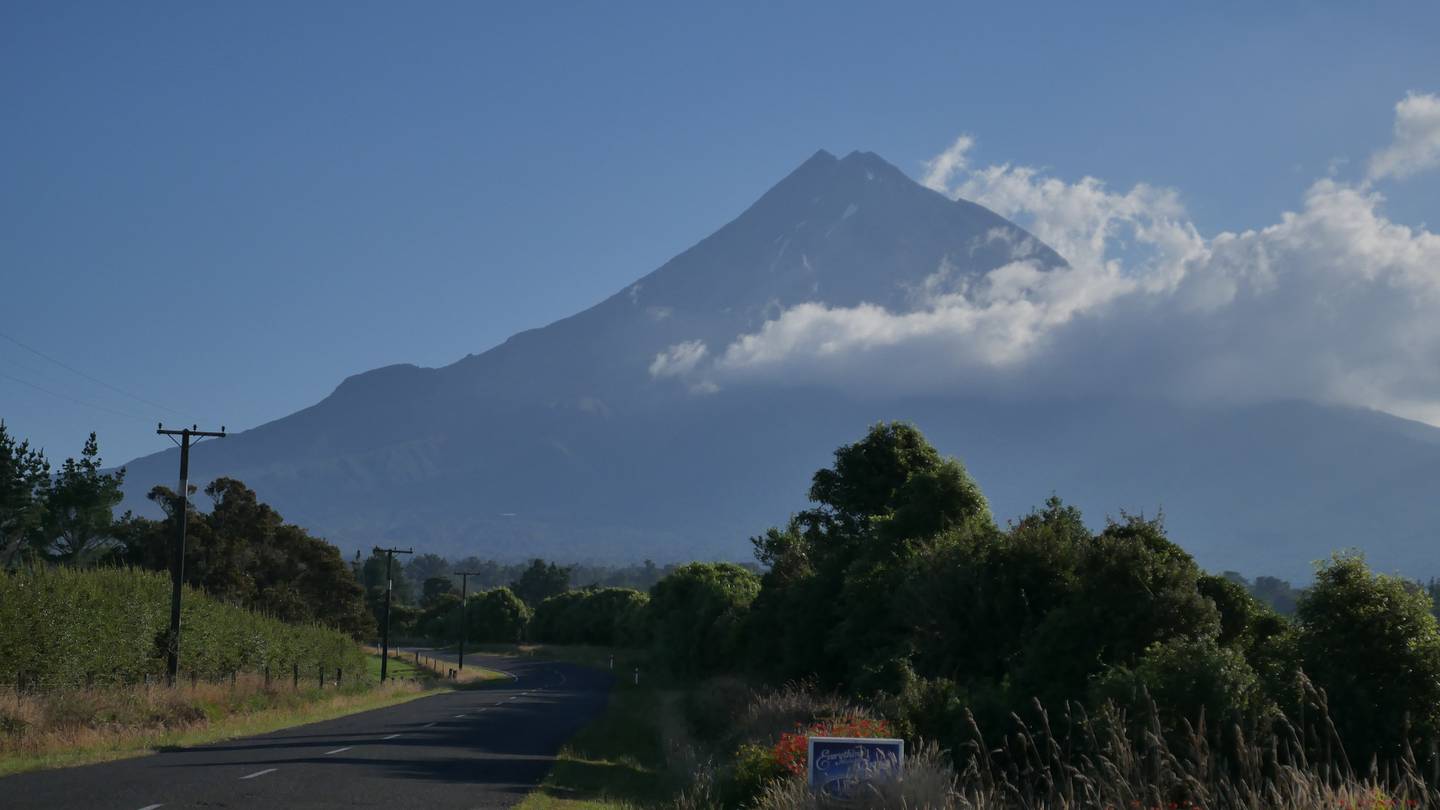 Stay the night in this mini republic or continue south on SH43 for about 60km to Stratford to finish this weird and wonderful route. Just make sure to stop at the Whangamomona Saddle for the views (and a three-hour circular walk if that’s your kind of thing). And just outside of Stratford, Strathmore is the starting point for a 90-minute return walk to the Bridge to Somewhere.

When you arrive in Stratford, you’ll quickly recognise its connection to William Shakespeare; named after the playwright’s birthplace, and streets are named after some of his best-known characters. The town’s glockenspiel clock tower even features scenes from Romeo and Juliet.